It’s the second half of January, and you know what that means … trade shows galore! Yep, we’re right in the middle of bridal and travel trade show season. Are you going to be setting up a booth at any?

Fancy schwag, freshly printed brochures, and tons of enticing candy are trade show booth standbys — but when it comes to getting the most out of a trade show, your most important investment has nothing to do with your booth itself.

Going to trade show this season? Then check out my three golden rules of trade show follow up campaigns:

1. Create your follow up campaign before you head out to the trade show.

This makes sense for two reasons: 1) It allows you to press “send” on your campaign as soon as the show is over, rather than sending it out a week — or more! — later because you still haven’t written the dang thing. And 2) It will put you in a strategic mindset for your trade show. You’ve just written a campaign with a clear goal in mind — like getting your contact to book a consultation with you — so you’ll bring that laser focus on a goal with you to the show!

2. Update your campaign with a personal touch.

After the trade show, but before you press “send” on your campaign, go back and add some personal notes about the show itself to the content. What did the keynote speaker touch on? Was there a funny theme or catchphrase that came out of the trade show? Adding a few details like these will help everyone on your list feel more of a connection with you — even if they never stopped by your booth!

Actually, scratch that — pay the most attention to your subject lines. Why? Because even if you’ve written the most strategic follow up campaign ever, nothing’s going to come of it if no one opens your emails in the first place! Subject lines should never be an afterthought. Check out this blog post with a proven strategy for writing subject lines that get clicked.

If you’ve got plans to attend a trade show or two this season — or if you have your own client-attracting event planned — a big kudos to you. It takes a lot of guts to put yourself out there and market your biz!

Good luck — you’ve totally got this. Just remember: The secret to trade show success is in the follow up.

I help travel agents build profitable, sustainable businesses through strategic copy and content that cuts to the heart of their ideal clients' desires. The right words get the BEST clients. 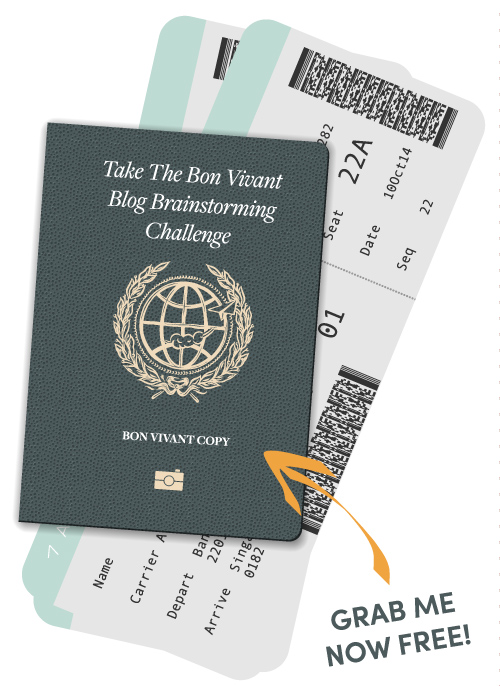 Got questions? Ask away! 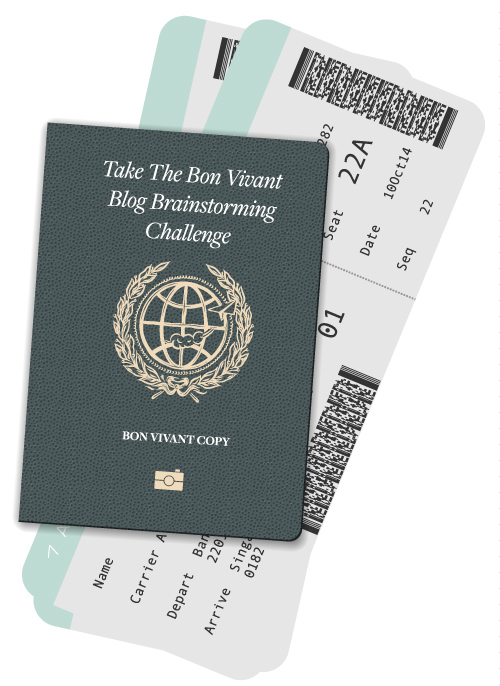 Psssst...Want to come up with a year's worth of blog posts—in just 10 days?

You know you need a rockin’ blog and e-newsletter to attract awesome clients. You just don’t know what to write about … until now.

Sign up for my FREE 10-day Blog Brainstorming Challenge to banish those blog blues! You’ll get:

-       10 days of juicy blog prompts delivered straight to your inbox

You have Successfully Subscribed!